This monumental sculpture by Tara Donovan is composed of hundreds of Styrofoam cups glued on an aluminium structure. It is attached to the ceiling in one of the galleries of the Museum of Fine Arts in Boston. This sculpture is interactive as it can be perceived differently according to the space it is in and the changing light. It is very reminiscent of natural processes, as the artist says that her art “tries to mimic the ways of nature”; but at the same time it is made of a non natural material, which provokes an interesting dialogue. 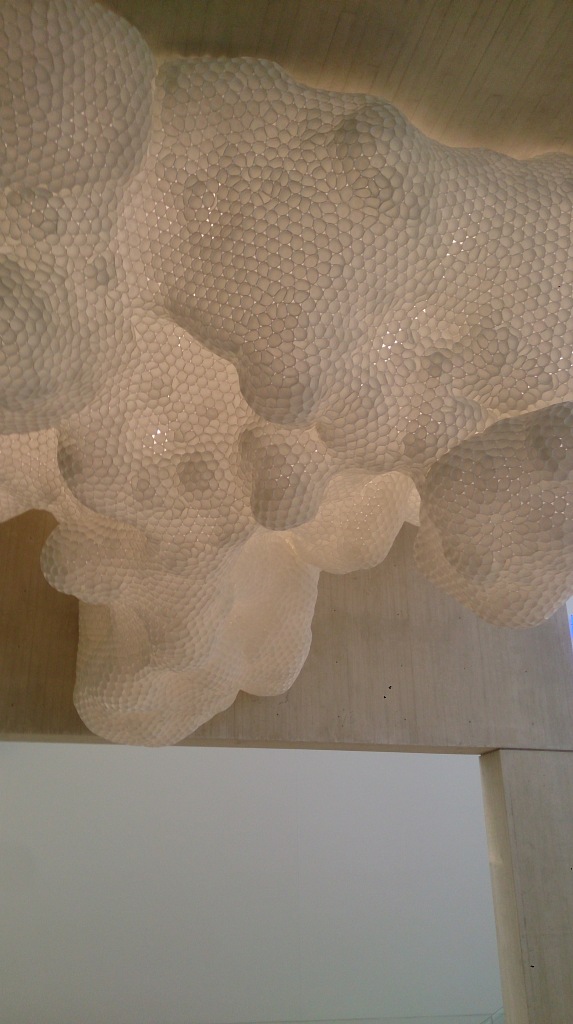 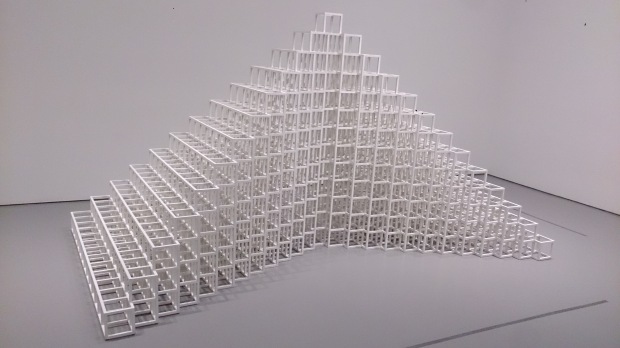 This wood and paint structure by Sol LeWitt from 1985 is currently on view at the Hirshhorn in Washington, DC. This artwork is a typical example of LeWitt’s use of simple basic units that can be associated in multiple ways. Here, he stacked up empty white cubes symmetrically to create a sort of truncated pyramid. What I find aesthetically pleasing in this piece is how multidimensional and complex it is although it is based on something really quite straightforward.

Above images courtesy of mymodernmet.com 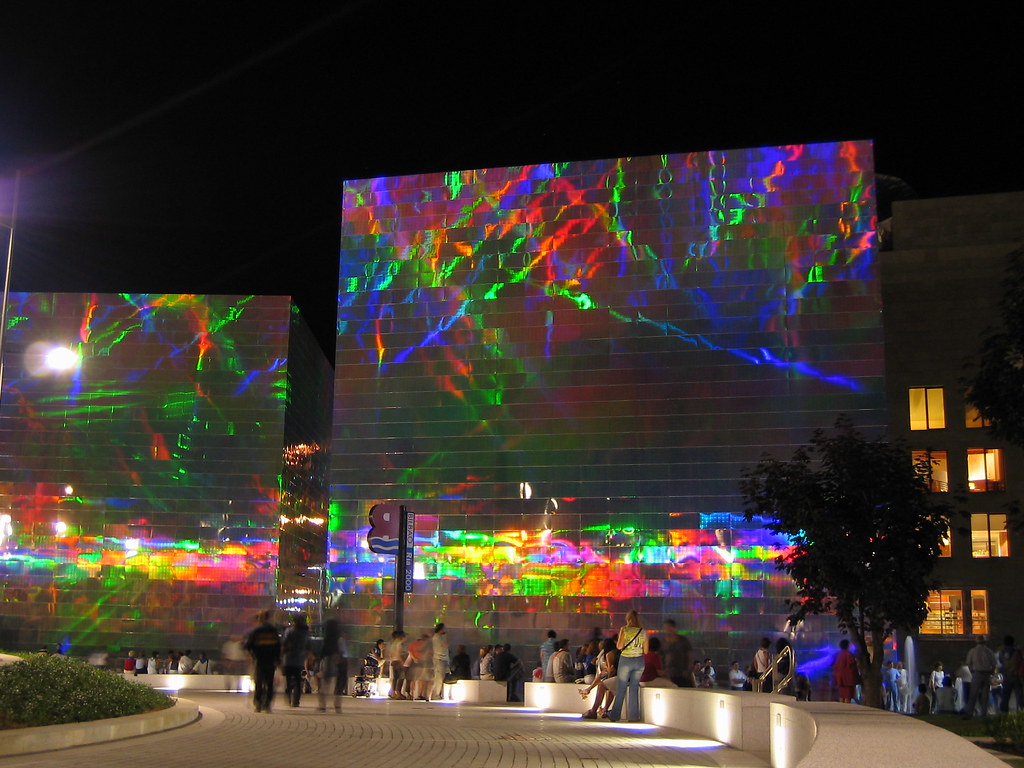 This giant installation was set up outside the Guggenheim Museum Bilbao between August 2003 and April 2004. It is the work of Japanese artist Hiro Yamagata and consists of two gigantic rectangular structures composed of holographic panels onto which laser beams were projected.

The aim of this project was to push the limits of human perception and to try and show the naked eye what it cannot see, such as the light particles of the laser beams as they were projected on the panels. I think the scale of this project is what makes it really successful and I wish I could have seen it while it was on. I probably would have watched the changing colors for hours actually; so hopefully something similar will be coming up in the near future. 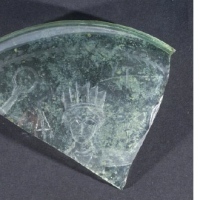 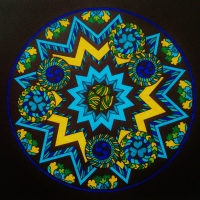 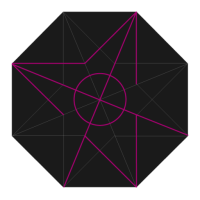